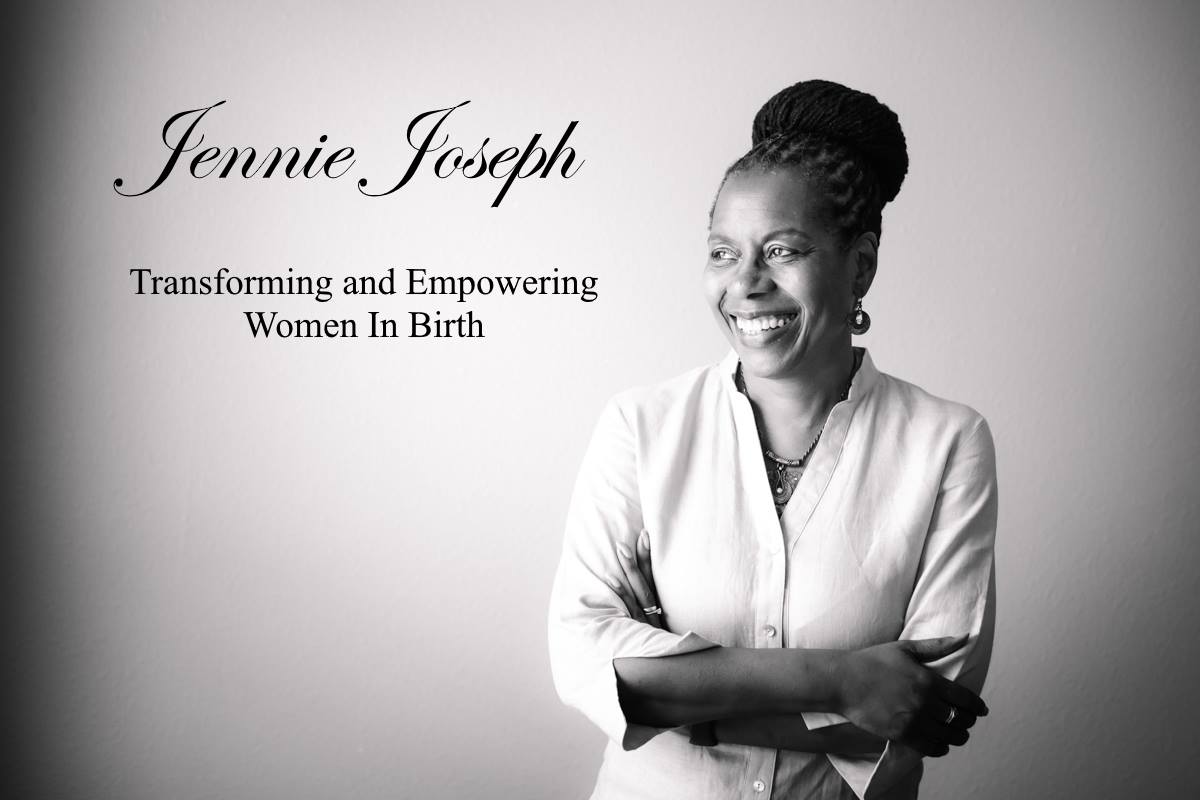 Jennie Joseph is a well respected health advocate for women and newborn babies. A British-trained midwife, Jennie has become one of the world’s most respected midwives and authorities on women’s health: healthy pregnancies, healthy deliveries and healthy babies. She’s become a true advocate for systematic reform that puts women and babies first in healthcare; before profit, convenience and the numerous reasons America trails other developed nations in healthy births. Jennie’s common sense approach has won her the attention of global news media and brought her invitations to speak all over the world.
Jennie is the founder and executive director of Commonsense Childbirth Inc. and the creator of The JJ Way®, a common sense approach designed for women and children. She moved to the United States in 1989 and began a journey that has culminated in the formation of an innovative maternal child healthcare system, markedly improving birth outcomes for thousands of women and children.
Jennie has worked extensively in European hospitals, American birth centers, clinics, and homebirth environments. She has been instrumental in the regulation of Florida midwives since the 1990s and has been involved in midwifery education since 1995. She is the former chair of Florida’s State Council of Licensed Midwives. Currently, she owns a Florida licensed midwifery school in conjunction with The Birth Place, her world renowned birth center, and maternity medical home in Winter Garden, Florida.
Jennie never set out for accolades or influence. In fact, she remains driven today by the one thing that brought her to maternal health care: she loves helping moms and babies. This care for others and mounting frustrations from witnessing unnecessary traumas and poor results in women’s health caused her to speak out and advocate for a better way. Seeing women, babies and their families as partners and not just patients has contributed to Jennie’s continued success in serving women and helping others across the globe do the same.
Jennie has a special burden for low income and uninsured women, who experience higher premature birth rates and an increase in complications. This led her to establish an outreach clinic for pregnant women who are at risk of not receiving prenatal care. Her ‘Easy Access’ Prenatal Care Clinics offer quality maternity care for all, regardless of their choice of delivery-site or ability to pay, and have successfully reduced both maternal and infant morbidity and mortality in Central Florida. This is in addition to her birthing center, The Birth Place.
Jennie has pressed for linkages and collaboration with other public and private agencies in an effort to maintain continuity of care for the safety of her clients but also in order to bridge the gap between America’s maternity care practitioners. She has developed and administers perinatal professional training and certification programs to address the health care provider shortage, diversify the maternal child health (MCH) workforce and address persistent racial and class disparities in birth outcomes. There are both quantitative and qualitative studies underway regarding Jennie’s work as well as continuous reviews of the impact of her clinical and educational programs. Jennie’s model of health care, The JJ Way®, provides an evidence-based system to deliver MCH services which improve health, reduce costs and produce better outcomes all round.
Jennie’s efforts have allowed her to speak to doctors and other practitioners,  policy makers, including members of the US Congress in which she has testified at Congressional briefings on Capitol Hill, as well as serving as a regular presenter at maternal-child health conferences and organizations around the world.  She’s given a multitude of media interviews on these important topics and serves in leadership positions amongst US and international midwives movements and organizations.
Jennie firmly believes in patient-centered, woman-centered care and works tirelessly to support the systems, providers and agencies charged with delivering that type of care. “Until women and their loved ones feel that they have enough knowledge and agency to be part of the decisions around their care and until they have access to the education and support that they are lacking, they will continue to be at risk.”-Jennie Joseph.
To have Jennie speak at your event or for training and consulting needs please email speaker@jenniejoseph.com 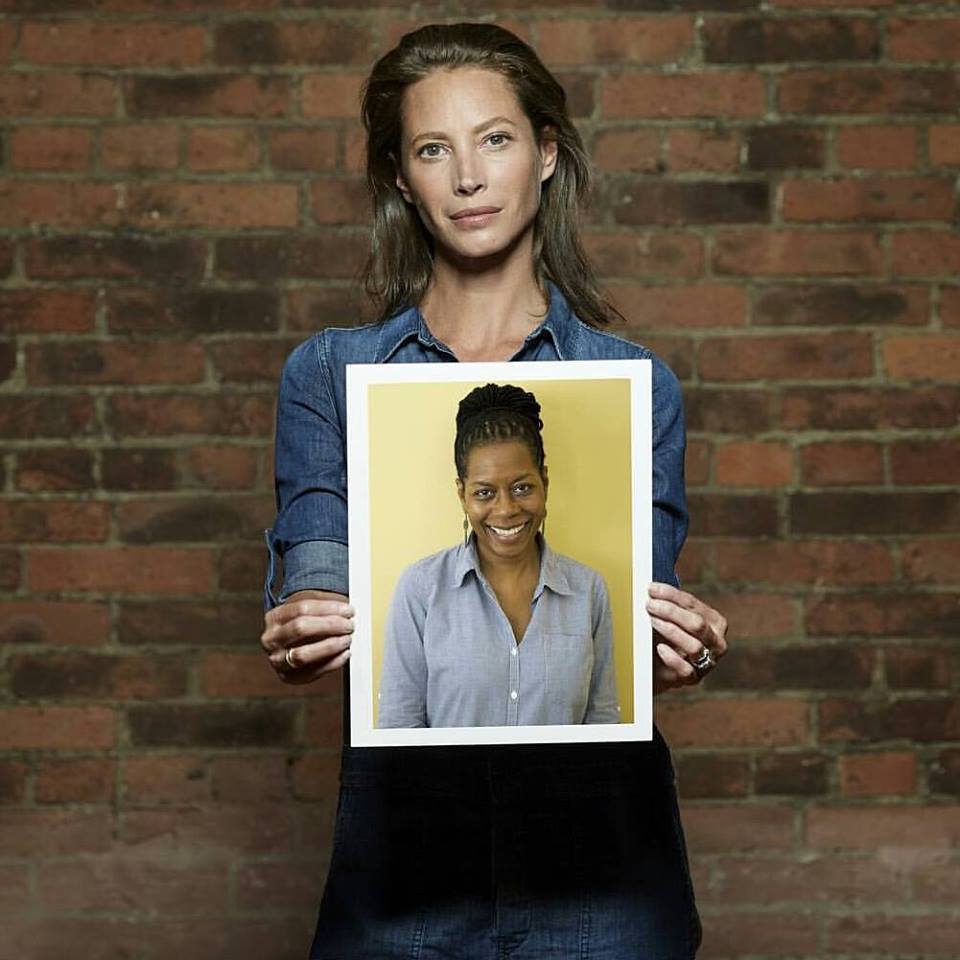